Amazing facts about Kaysersberg, Alsace that Wikipedia Can’t Tell You

Kaysersberg is a ravishing medieval town set in the wine area of Alsace in Northeastern France. Eminent as the Mountain of the Emperor, Kaysersberg is among the enthralling Alsatian towns encompassed by vegetation & green hills where the vine grows. With its paved streets, half timbered houses, intriguing historic center & its imperial castle, this remarkable heritage has emerged as a tourist hotspot alluring holiday makers from across the globe. To indulge in your love for architectural beauty, spectacular views, carousing wines and delectable cuisine, grab your France Visa and form new memories of its many wonders.

Kaysersberg is a picturesque setting surrounded by pleasant main streets. The various historical monuments in the city date back to 15th & 16th centuries such as bridges, towers & ramparts. Among the plethora of ostentatious destinations in Kaysersberg include: 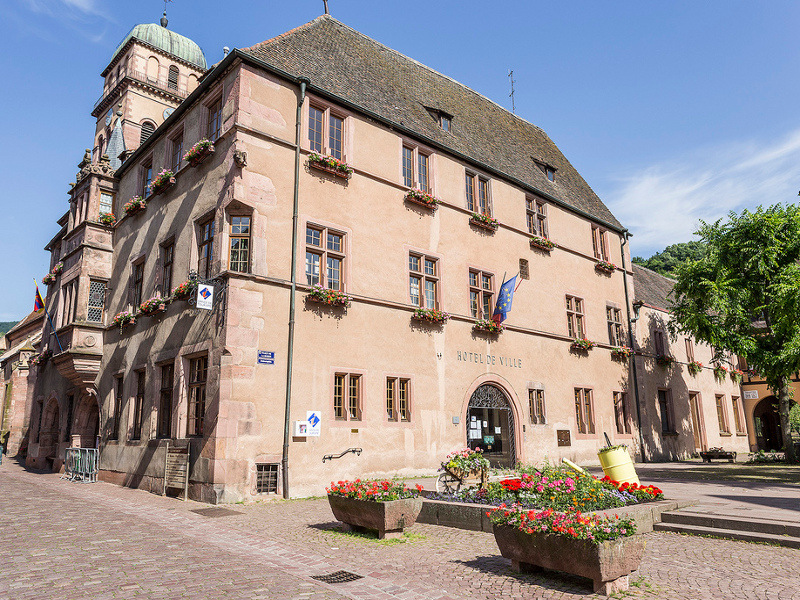 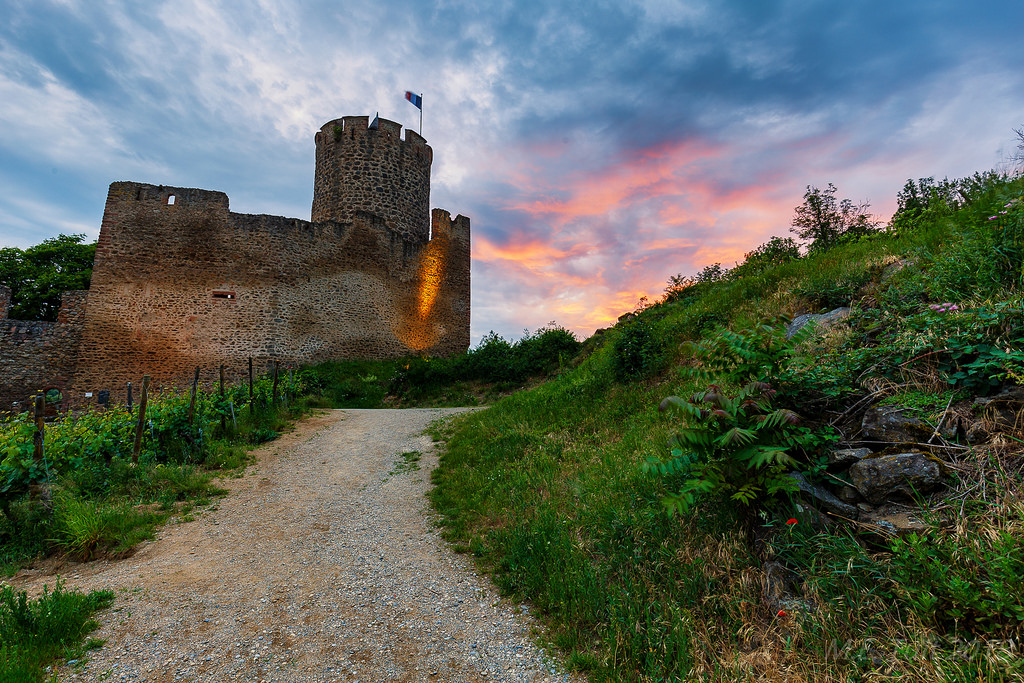 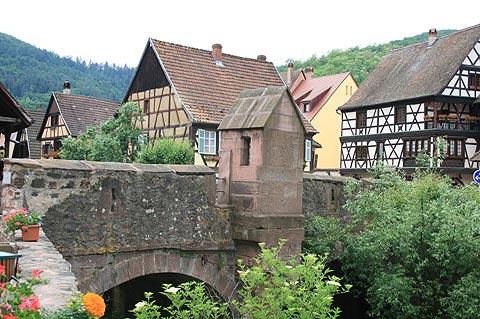 To unfold the enchanting beauty of ravishing town, get your France Visa .