France never ceases to surprise the world with its extravagant & ostentatious attractions. Being in France especially in the month of December is no less than reaching the unreachable star. The boisterous December events in France reward you with some of the most magical events of the year. A million fairy lights with which the city sparkles, hundreds of exquisitely decorated trees lining the boulevards & exuberant concerts down the line fascinates travelers from all round the world.

To relish the mélange of magnificent celebrations, intriguing concerts & major December events in France at its best apply for France Visa ahead of time to avoid any disappointment. 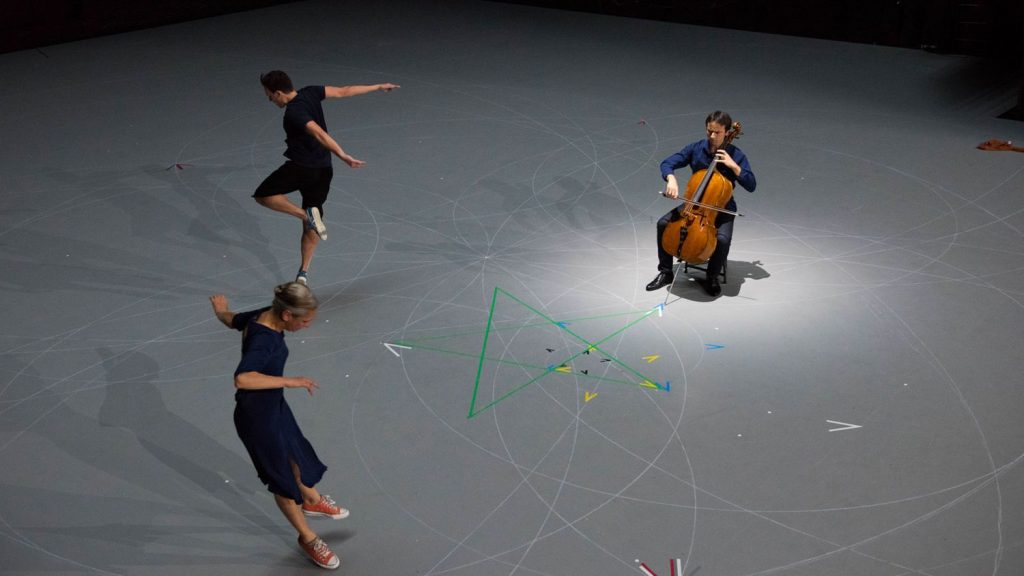 The festival now encompasses film, photography, dance, music & the visual art at the forefront of the cultural stage & exhibits work of artists from all over the world. The gala also pays a special attention to various cultures, empiric works, fostering new talents & guest visitors from outside France

This is an annual event held from mid September until the second half of December. During this period nearly 50 programs are scheduled for different dates at around forty different places in Paris that deal with contemporary art. Each year the event attracts more than 150,000 spectators from around the globe. To witness the myriad of vibrant & majestic cultural festive vibes & ebullient December events in France, grab your France Visa now!

Strasbourg, the birth place of Christmas celebrations invites you to the authentic sensory journey. Let yourself be carried away by city’s enthralling festive vibes, delectable aromas & countless illuminated streets by applying for France Visa from UK.