Disneyland, a dream destination especially for kids is a treasure trove of arresting and alluring attractions. Around, the world Disneyland is known for its charm and mesmerizes kids and adults alike. Disneyland Paris is no exception to the rule. To discover the magical attractions, dazzling events, innumerous entertainments and much more at Disneyland Park, grab your France Visa now.

Disneyland Paris, originally named as Euro-Disney Resort is an amusement park located in Marne-la-vallée, a new town in the east of Paris. Owned by Walt Disney Company, this kingdom of Mickey and friends came into existence on 12th April 1992 & is spread over a massive area of 4,800 acres! A prodigious space dedicated to amusement and thrills. It encompasses two theme parks that have established their European showcase.

Disneyland in Paris offers recreational activities for all age groups. This prominent tourist attraction hosts zillions of visitors every year.

The top five attractions of this stupendous theme park include: 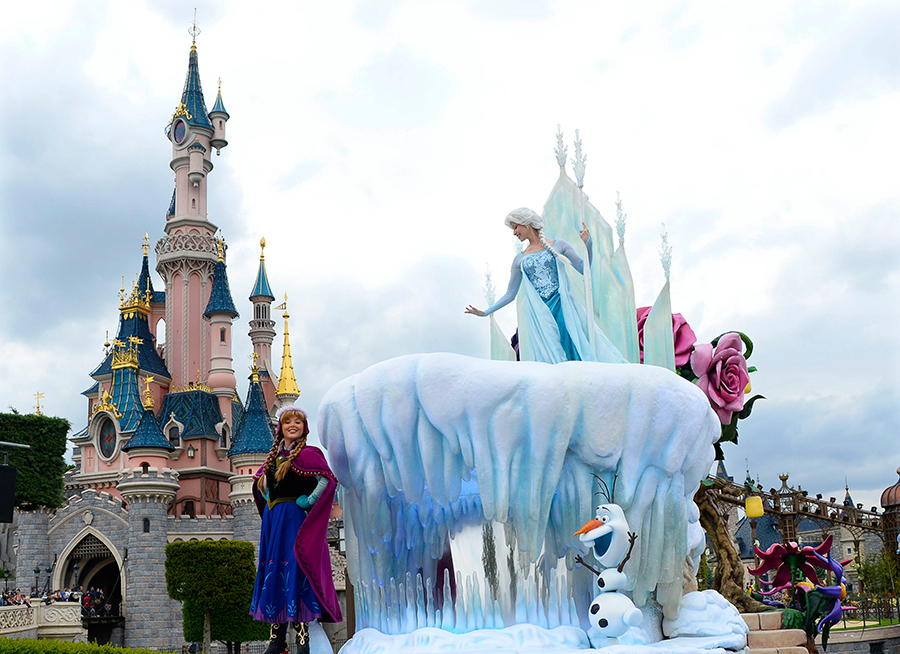 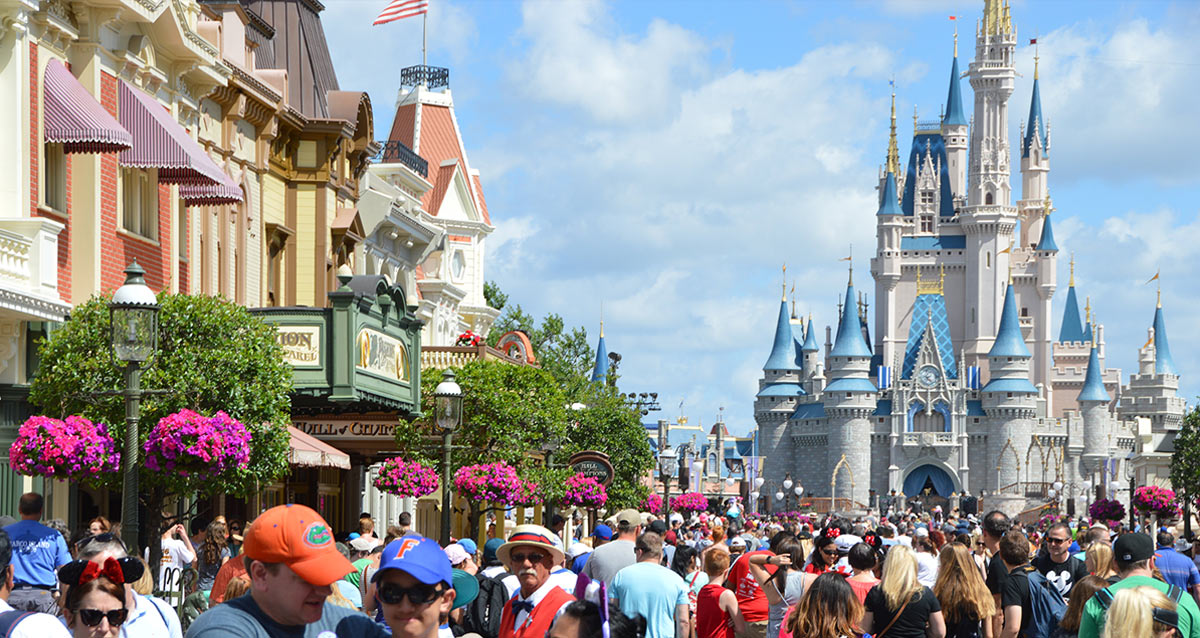