France visa is the key to Deauville American film festival 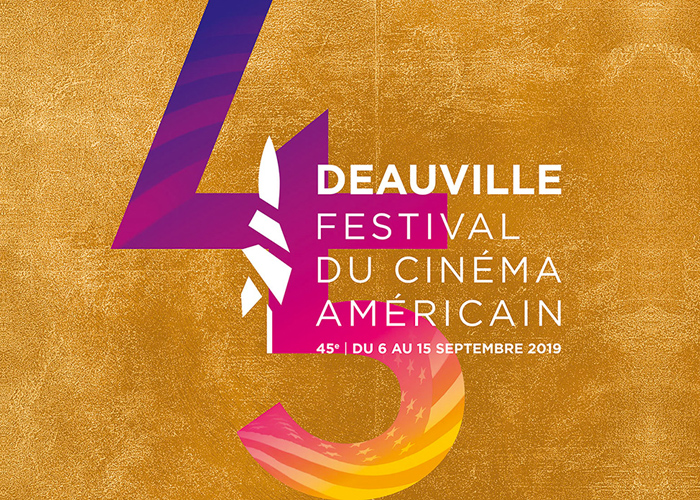 To your surprise this year, France will host the grand Deauville film festival! France, the love land is all set to welcome cinema lovers in thousands and hundreds. Furthermore, alongside the film festival, it is a great opportunity to explore the France food culture.

Excited? Does it give you thrill? Worried about how to reach there? Well, stop worrying! To be a part of the grand American film festival Deauville, first and foremost requirement is France tourist visa! In addition, do not forget to get your fest tickets booked!

The Deauville American Film Festival is a collection of countless cinematographic work featuring films to short films from Hollywood production to independent cinema. The vividness of Deauville France magnetises film fans in large number. Screening over 60 top-rated films, this American film festival gives you a better understanding of American film culture. In addition to screening the best movies, the Jury rewards the best production with remarkable awards. 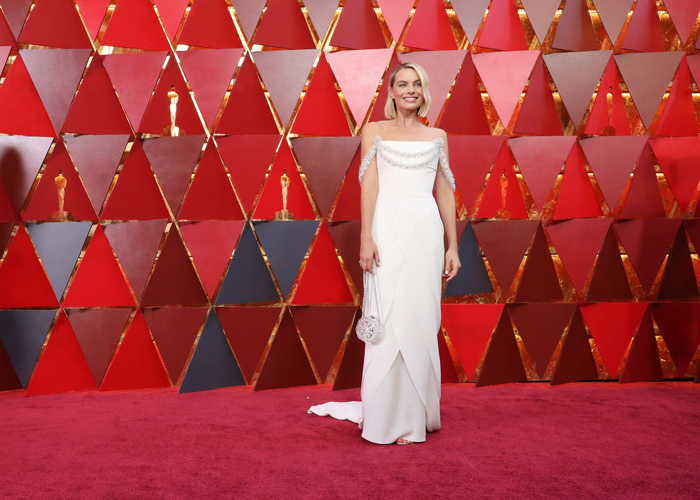 Cineastes no doubt, you have missed the inauguration of the film fest, however it’s not late yet! You haven’t missed much! The festival will display the movies till 15th September and hence, still there is a lot to explore. Get your online France visa now and fly!

As its high time now, pre-booking your accommodation would be advisable for hassle – free stay in France. It’s time to explore French festivals and celebrations.