Paris Beer Week Is a Dream of All Beer Enthusiasts

‘Paris – the capital city’ has countless architecture each with stories to tell. It possesses the finest beauty your eyes crave to see. From the artistry nature to luscious cuisines and exquisite collection of drinks, Paris has all the ways to cease the attention of the highest number of tourists every year. Make sure to visit the top of the leading symbol of love- The Eiffel Tower while sojourning the Paris Beer Week in France. It is the perfect destination to depart from all the chaos and drowse in the quietness.

Offering the pleasure to your eyes is not all that Paris has to offer. Taste the French delicacies and let your taste buds feel the bliss. Paris shelters innumerable restaurants and food streets where you can experience the heavenly dishes and drinks. With love in the air, the amorous city – Paris is back with the international beer festival. So, raise your voices party animals, Are you guys ready? The 6th edition of Paris Beer Week is waiting with abundant beer & more than 200 events.

Since 2013, the Paris Beer Week is organized by ‘Bières et Papilles’ – a non – profit organization that has been active since 2010. The organization is a cluster of beer enthusiasts who came forward with the motive to share gastronomical and cultural impact of craft beers. The biggest beer festival in the world is organized without any sponsorship. The volunteers work on developing the interest in craft beers rather than commercialization.

It is the first festival to be celebrated in ‘Île-de-France’ and aims to promote the French Brewing Scene. For 6 years now, the grand event is gathering the brewers and beer enthusiasts of Île-de-France, France and the World to celebrate beer festival France. The festival has turned Paris into international capital of beer attracting renowned international brewers, brewing sessions and educational events.

Brewed beer is not the sole focus of the Summer Beer Festival, you can also encounter ample of rib-tickling beer related activities. Get your France visa and fly to the love Land and you will be just miles away from the mesmerizing event. Let your taste buds feel the bliss! You can enjoy the fun activities, brewing workshops, debates, conferences and what not under one roof. Do not forget to participate in the fermenting competitions. 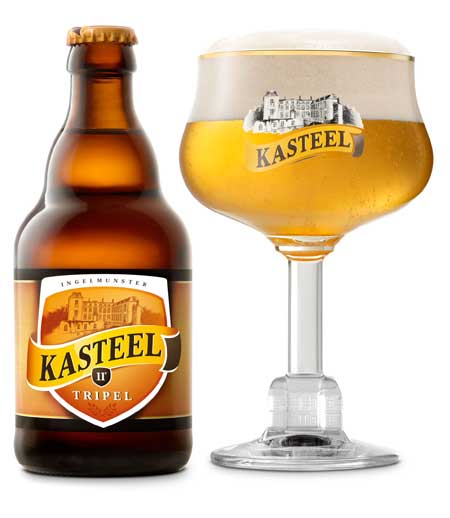 Here is the most awaited news – Beer Festival Dates. Yes, you heard it right, the dates for Paris Beer Week is out. Globetrotters, get ready! The biggest festival kicks off on 8th June and culminates on 16th June with the Grand Final of the contests. CENTQUATRE is the place where the hoppy grand finale takes place. The place is big enough that it houses 74 breweries, brewing workshops, concerts, countless visitors and food stands of the event.

So, what are you waiting for? Prime yourself and cease your excursion to biggest beer festival in the world this June. Wanderers you are just a France visa away!