Does music makes you happy? Does your heart beat faster for rhythm? Are you a traveller too? Pack your bags! It’s time to fly to France! The 17th edition of rock en Seine is back!

Excited! Put your dreaming cap on and grab a France visa!

With the tremendous rise in technology, music is what binds these wandering souls together! With the advancement and convenient communication, travellers roam around the world in search of good musical festivities. Rock en Seine festival is one such festivity! All you need is a visa for France, to be a part of it!

Excited to know more about it?

Inaugurated in the year 2003, the rock music festival is the last summer music festival in France. Held at the last weekend of August, it is the best way to say goodbye to summers! The Paris music festival magnetizes over 100,000 party goers to the French capital every year. 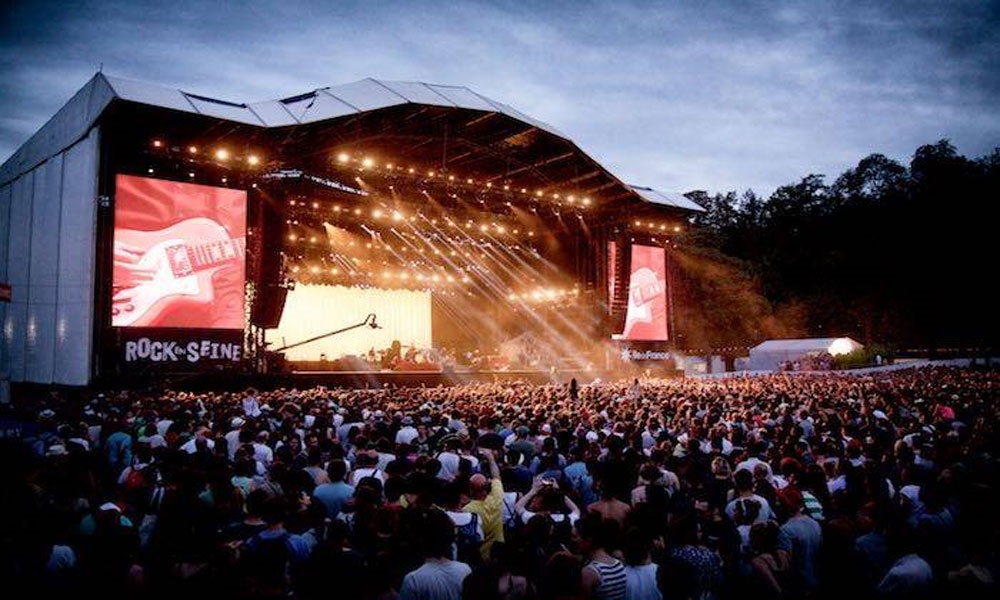 A total of three crazy days and four enormous stages, what else does a music lover need? Rock en Seine spreads the musical vibes to every corner of Paris in August! The perfect location in the National Estate of Saint-Cloud along with ceaseless musical vibes, together make this event a big success. This acoustic fest, apart from hosting the international stars, also welcomes new talents in music industry across the globe.

This year, Rock en Seine will kick off on 23rd August and echo the love city with all genres of music till 25th August. The stages will be occupied with the following Aces of the music industry:

The list is endless! Johnny Marr, Major Lazer, Clairo and many more! Describing the vividness of rock en Seine festival is a mammoth effort! One has to be present physically to experience the trance this event has to offer! 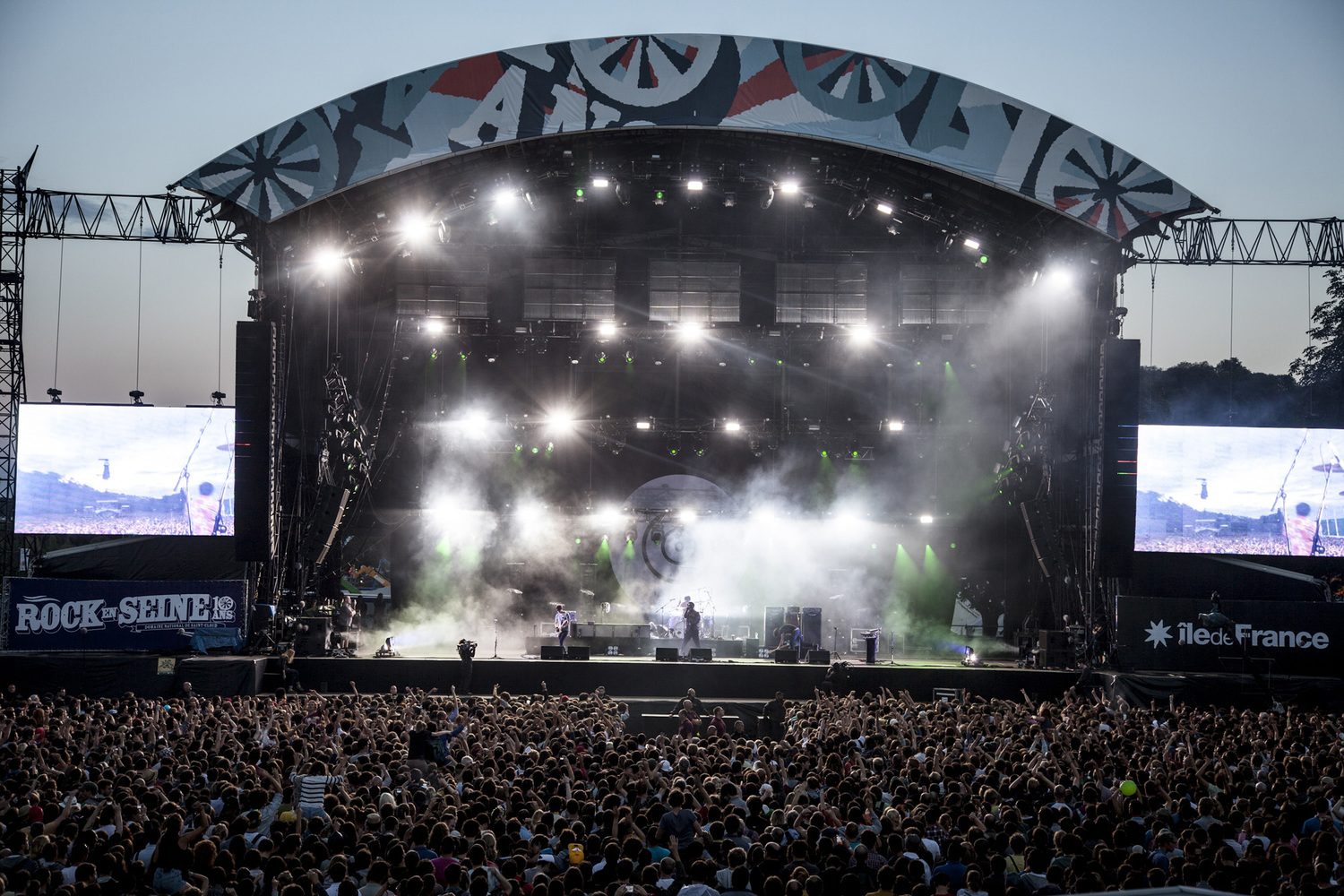 Thinking about how to get there? Simple! The second, most important requirement is the festival tickets. What is the first requirement then? The first and foremost is a valid France visa.