Trace the past of aerodynamics in the Paris Air Show

The capital city – Paris, has all the reasons to steal your heart. The City of Love is what the Parisians call their city. It possesses the beauty which is beyond imagination. From artistic architecture to picturesque view, Paris will always leave you spell bound. If we talk about tourism, Paris holds the second position in the list of ‘must-visit’ cities of Europe. Certainly after London! With love in the air, this city is now, the hub for business, fashion, art and culture. Wanderers, you are just a France visa away from this Love Land! 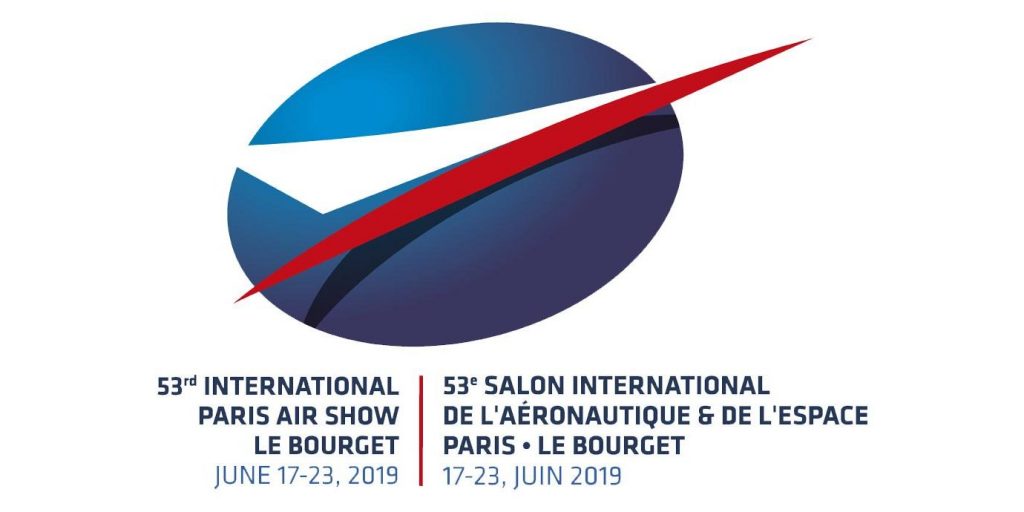 Hold-on!Before proceeding, let us ask you something.

Are you obsessed with aeroplanes? Do planes hypnotize you? Imagine an aeroplane right above your head!

Confused?The city of love, Paris,is back with the international Paris air show! So, wake up from your imagination, it’s time to witness this mega event.

The foundation of this exclusive international air show was laid in the year 1909. Ever since 1949, the Paris Air Show is held every odd year in Paris at the Le Bourget Airport. This airport is located in the north of Paris. This 110 years old air show is the largest in the world. It is is followed by Farnborough International Air show and Dubai Air Show. Every year, the world’s oldest aerospace exhibition is organized by SIAE. The large numbers of attendees make this air show successful and the largest one. Statistics of the year 2017 show that the Air show was attended by 3,450 Journalists, 142,000 Professionals and 180,000 general visitors. The numbers are far more than any other Air Show.

This, 7 days long, aerospace exhibition kicks off with four professional days. In this large trade fair, people present military & civilian aircrafts for sale. The gates on first four days are open only to military forces& trade visitors. Later on,during the weekend, the event is open to general public. Apart from the air show, the event also hosts a B2B meeting program. The fore most emphasis of the meeting is the exchange of knowledge and proposing the solutions for aerospace sector.

Globe trotters, pack your bags! It’s time to celebrate the 53rd international Paris air show. For your convenience, free bus-shuttles will be provided to you back & forth from parking to the show. It’s time for the most awaitedand the new Paris air show 2019 dates. The air show will kick off in the second last week of June this year. The event commences from 17th June till the 23rd of June, 2019. You can enjoy the international Paris Air Show 2019 now if you plan and apply for a Visa.

What are you waiting for? Seize the dates and grab the Paris air show 2019 tickets ASAP. Do not miss on this opportunity to admire and learn the aviation history.